ROOM WITH A VIEW PROJECT

KNITS BY THE METRE PROJECT 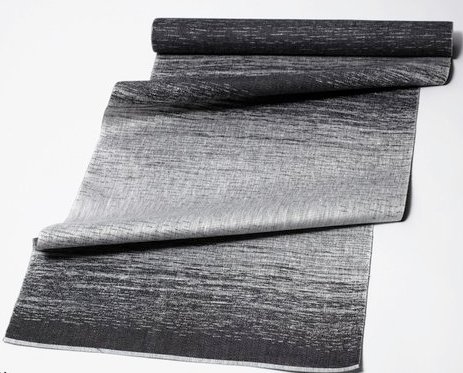 Mrs Embla and Mr Ask patterns you find in tablecloths and towels. In 100% linen made in Värmland in Sweden. The products are frequently used in swedish castle by the royals and in the embassys all over the world.

Gåsöga designed by Barolo/Mårtensson is a modern version of the typical classic swedish pattern gåsöga. A pattern you find all over Sweden in different shapes and variations. Our contribution expand it further. 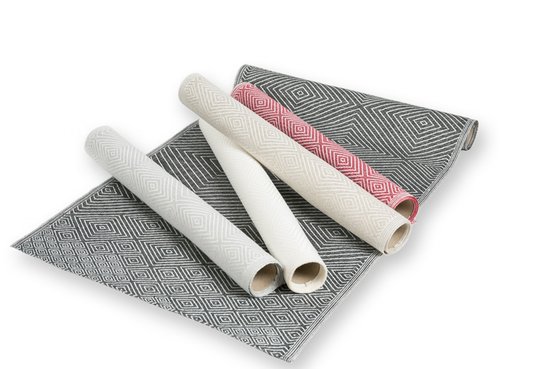 The cooperation with Klässbols Linneväveri began in 2001 when BAROLO designed the pattern Mr. Ash for them. Mr Ash is a popular bestseller. A few years ago it was accompanied by Mrs. Embla.

BAROLO / MÅRTENSSON have designed Gåsöga which is a collaboration between Iris Crafts and Klässbols Linneväveri. For a designer, working with Klässbols Linneväveri is a favor. The thriving fifth generation company still has the production located in the origin place of Klässbol in Värmland. The owner family knows how to combine business knowledge, craftsmanship and sustainability. As a designer you feel trusted and respected. The company has collaborated with many designer, among others Astrid Sampe. Klässbols is represented with textiles at the Nobel ceremonies as well as in most Swedish and Norwegian embassies around the world. 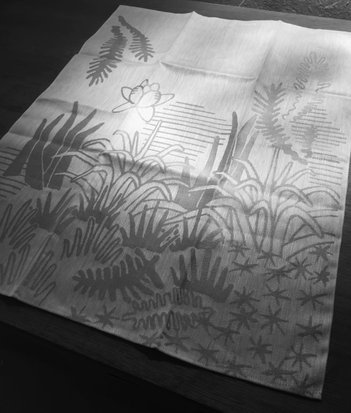 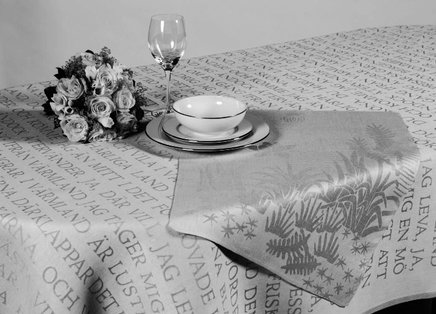 The wedding present to prins Carl-Philip och Sofia from the region  Värmland. The text on the table cloth is the famous song Ack Vermeland the napkin with a motiveoftheBymossornaintheregion. http://www.klassbols.se/node/520